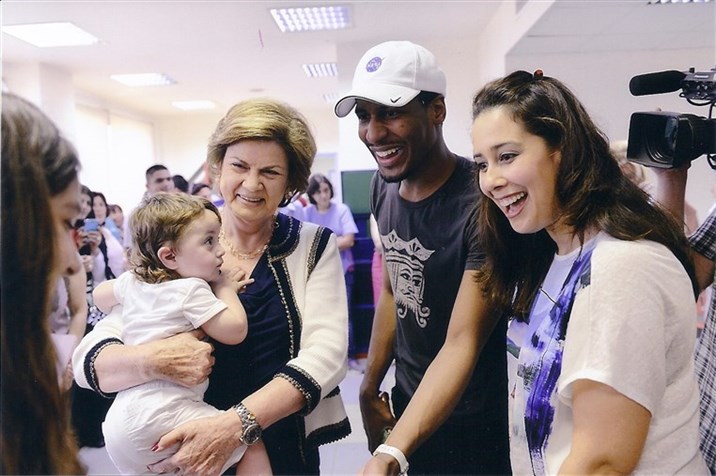 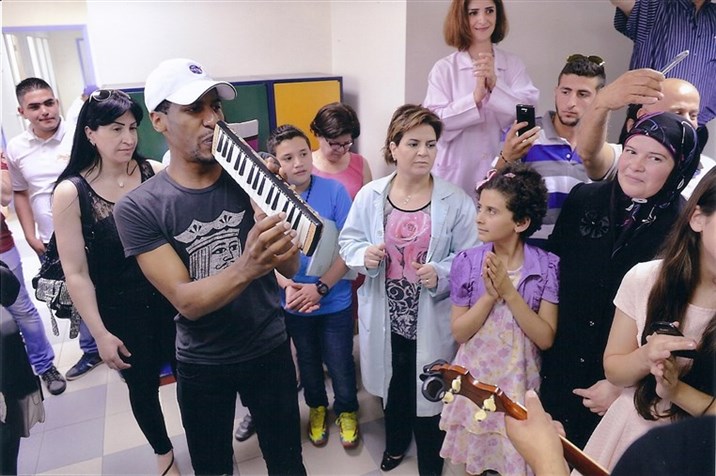 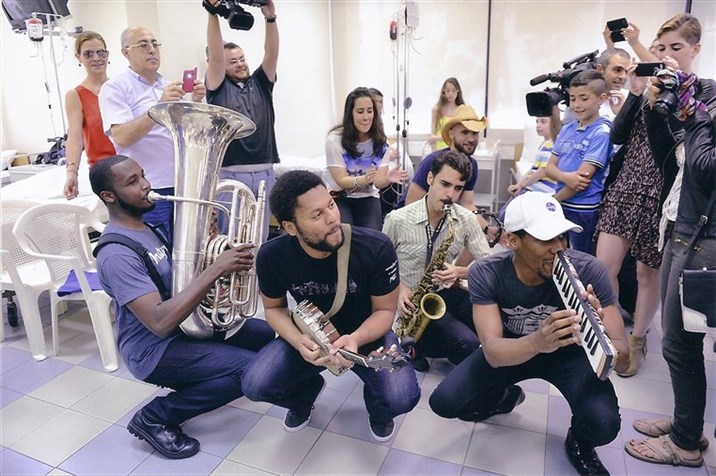 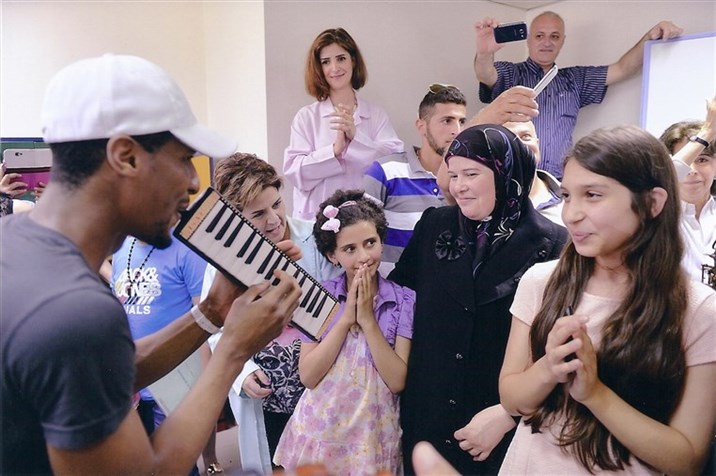 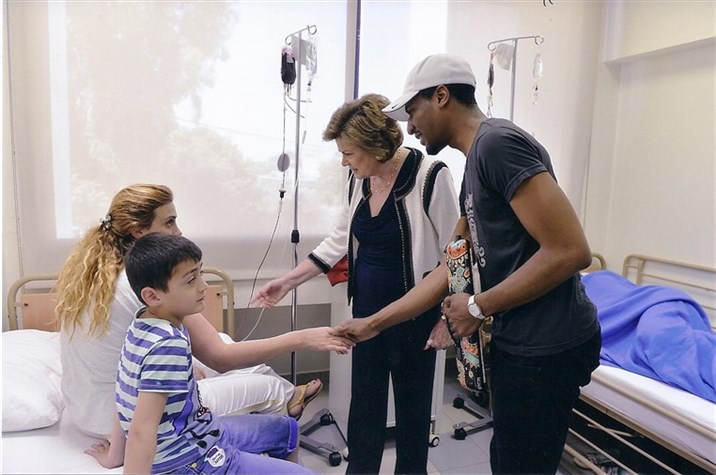 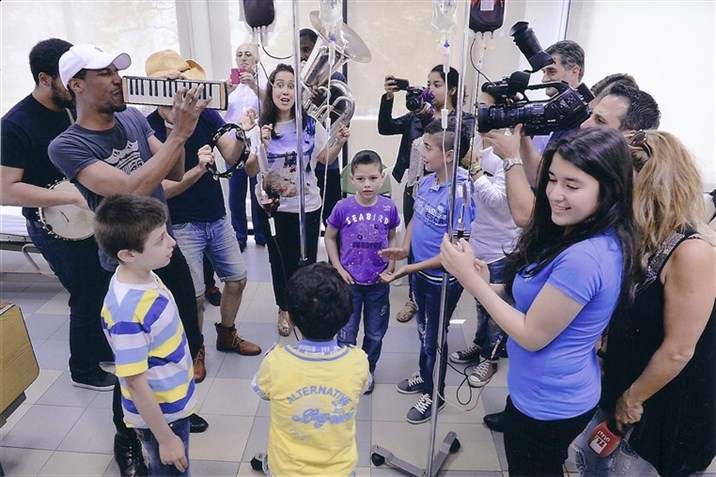 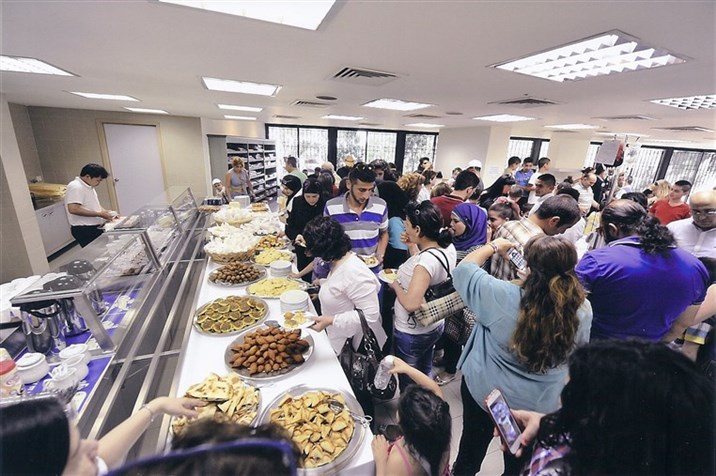 A great day for our youngsters at the Center with Soprano Monica Yunus and Jonathan Batiste accompanied the Stay Human Band
DONATE ONLINE
SUPPORT THE CAUSE
SPONSOR A CHILD DONATE BLOOD INDIRECT SUPPORT
RESEARCH STUDIES AUDITORIUM RENTAL GIFT CORNER
Who we are
The Chronic Care Center is a medico-social institution, specialized in the treatment and follow-up of childhood chronic diseases: Thalassemia and Type I Diabetes.
Our Clinical Report
The clinical Report is a result of continuous research on Diabetes and Thalassemia. It covers all facts and figures, and a overview of the Clinical Centers Yearly accomplishements, along with acccurate cost of treatments.
Download the Report
EVENTS & ACTIONS

On June 18, 2014, on the occasion of the Chronic Care Center's 20th anniversary, the Center hosted the manager of the Sing of Hope organization, the worldwide renowned Soprano Monica Yunus, and the international Jazz player Jonathan Batiste accompanied by The Stay Human Band. They chose music as means of expression to draw a smile on the children's faces. The encounter was emotional and touching. After the anniversary cake was cut, the winner of the drawing competition was announced. The competition was launched previously by the Center, and the children took the chance to express their gratitude to the Chronic Care Center and its friends, who gave them a chance to experience life differently, through their support and help to live with their chronic illness in a positive way.